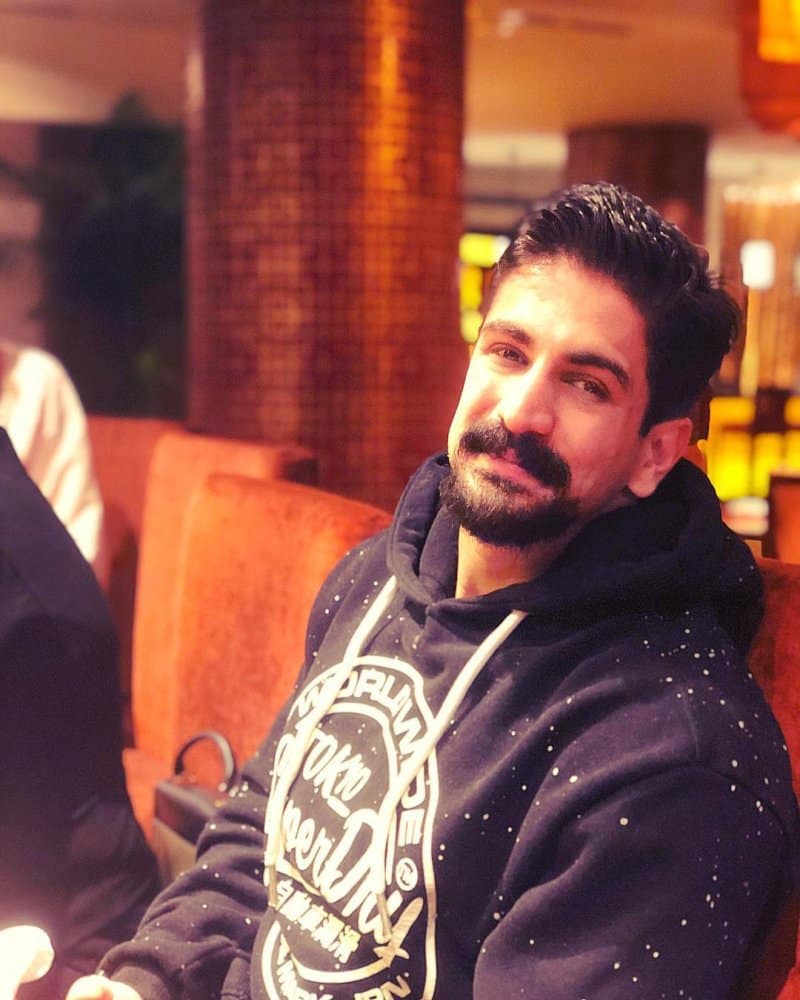 Rajat Tokas was born on 19 July 1991 (age 29 Years, 2020) in Munirka, Delhi. He is an Indian Television Actor. His career started as a child artist and his debut television show “Bongo (2004)” in the role of Ashu. This article discusses Rajat Tokas Age, Height, Wife, Net Worth, Family, Television Show, And Biography. 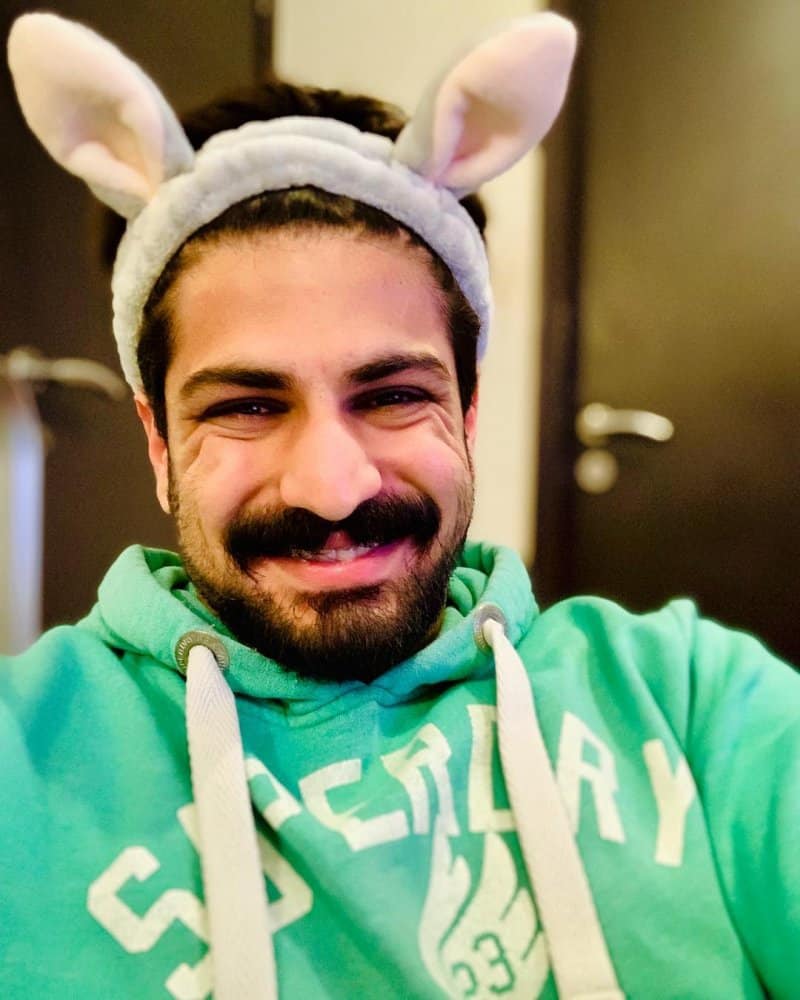 Rajat Tokas worked in so many historical dramas on the television shows like Jodha Akbar as Akber, Chandra Nandini as Chandragupta, And Dharam Veer as Veer. His zodiac sign is Cancer.

Rajat Tokas born and raised in Munirka, Delhi. Now, His hometown in Mumbai, Maharashtra. His father is a small businessman in Delhi and his mother is a housewife. He completed his school at Hope Hall Foundation School.

Rajat Tokas height is 5 feet 6 inches. He does full-body workout 2-3 hours in the gym daily. Rajat’s eye and hair color is black.

Rajat Tokas was married. His wife’s name is “Shrishti Nayyar”, She is also an artist. He was married on 30 January 2015 in Udaipur Palace, Udaipur, Rajasthan.

This article highlights a famous Indian Television Star “Rajat Tokas”. Have You noticed any questions and mistake in this article, we will get back to you as soon as possible.